& the Next Best Thing

During the early days of the pandemic, I wrote this song about lies and liars. I then contacted some of my closest friends and we each recorded our parts remotely. When all the mixing and mastering was done, Luc Nicknair and I wandered out into the desert and captured the video. I hope you are all safe and happy and enjoy the final results.

“Somebody Lied” is a hard driving Americana tune with a Rockabilly beat and a Punk Rock attitude.

The music begins with some obvious rockabilly influences such as Carl Perkins, the Stray Cats, and Johnny Burnette’s Rock'n'Roll Trio and a commanding baritone reminiscent of Johnny Cash. The lyrics go deeper, slightly beyond what you might expect, and explore some heartfelt poetry like something written by Steve Earle or Lucinda Williams.

Mixed and produced by the award-winning Russell Broom.

Featuring the talents of:

Words and Music by Justin Curtis 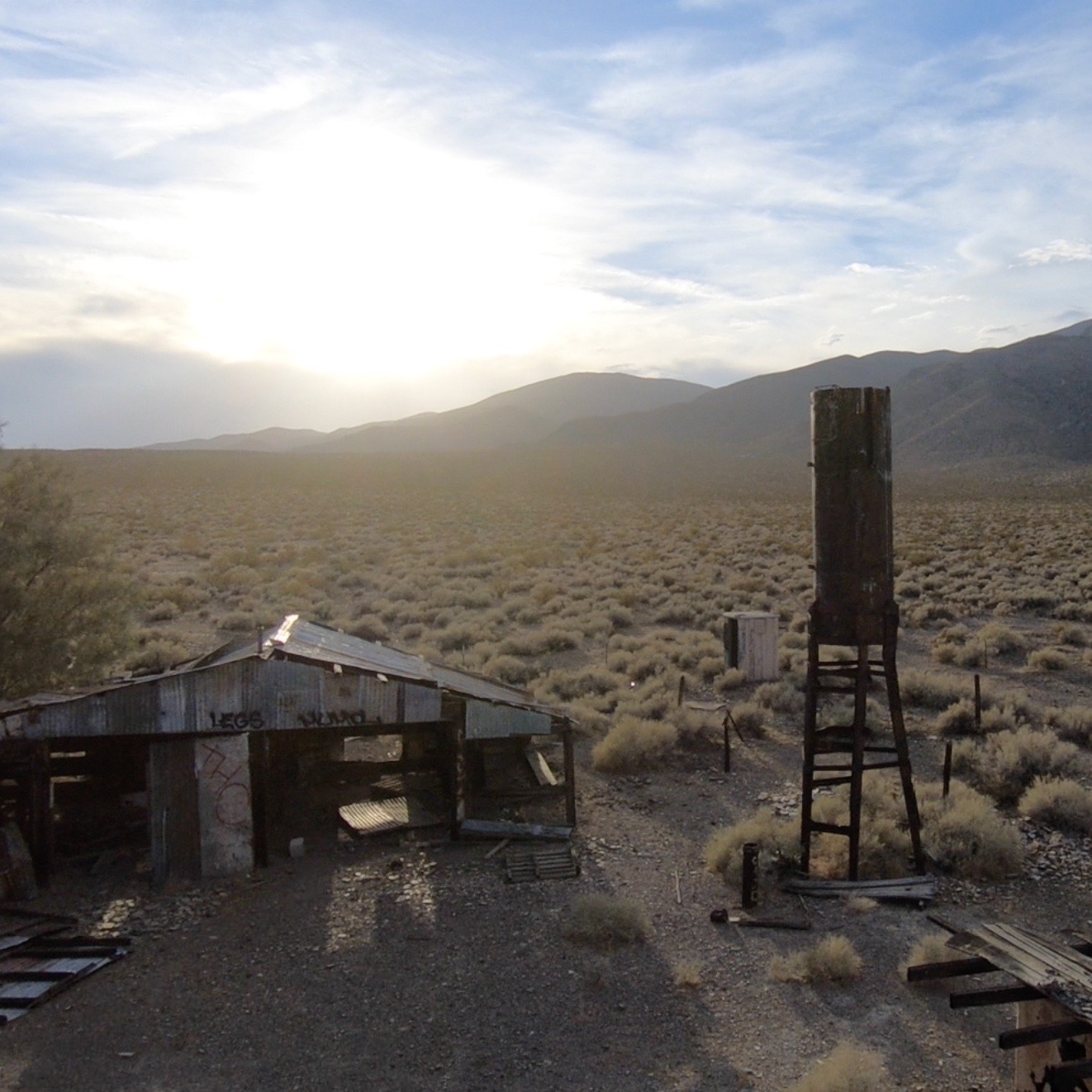 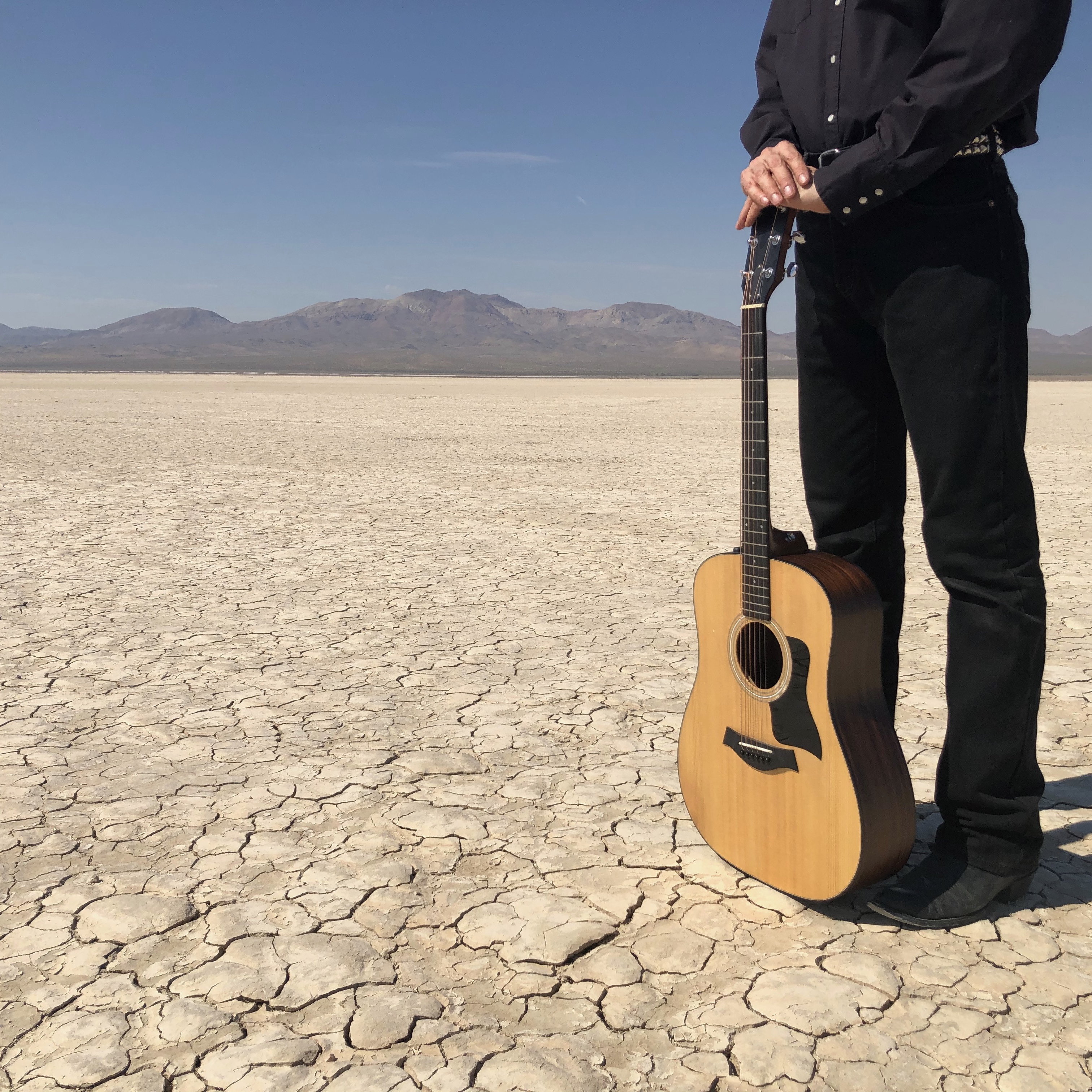 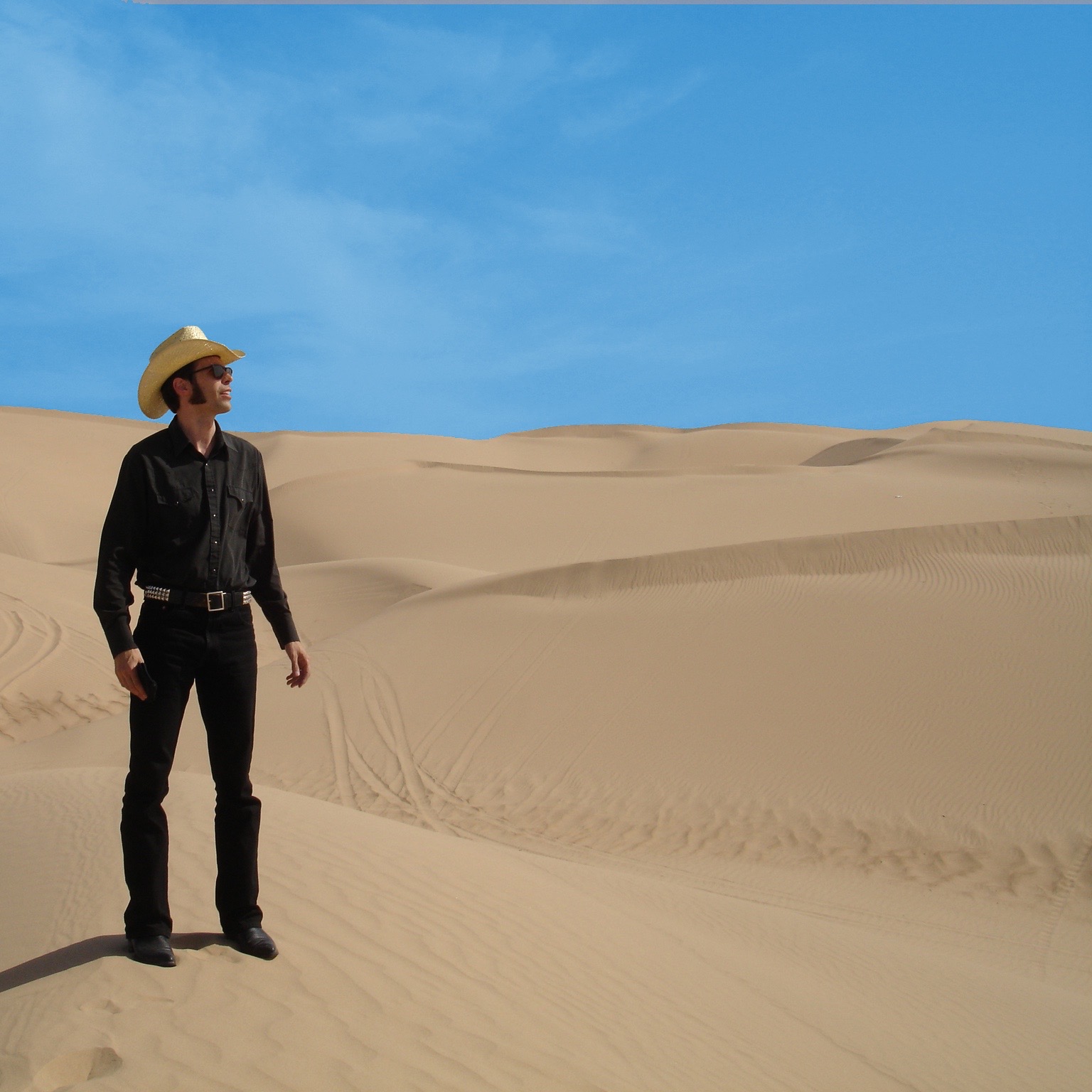 “My mom is a Johnny Cash fan, has been since she was a teenager. So I can honestly say I have been listening to his records since before I was born. Outside the womb, I remember Ring of Fire blasting out the 8-track player of her 1969 Thunderbird as she was trying to talk her way out of another speeding ticket. Listening to old Johnny Cash records led me to discover the rockabilly songs recorded at Sun Studios by Carl Perkins, Elvis Presley, and Jerry Lee Lewis. My musical education continued to other artists on other labels such as Gene Vincent and Eddie Cochran.

Besides all the great music from the 1950s and 1960s, I also really dig the story-telling styles of Roger Miller and Shel Silverstein and the well-crafted lyrics of Bob Dylan and Kris Kristofferson. Maybe some of those influences find their way into my music as well.” - Justin Curtis 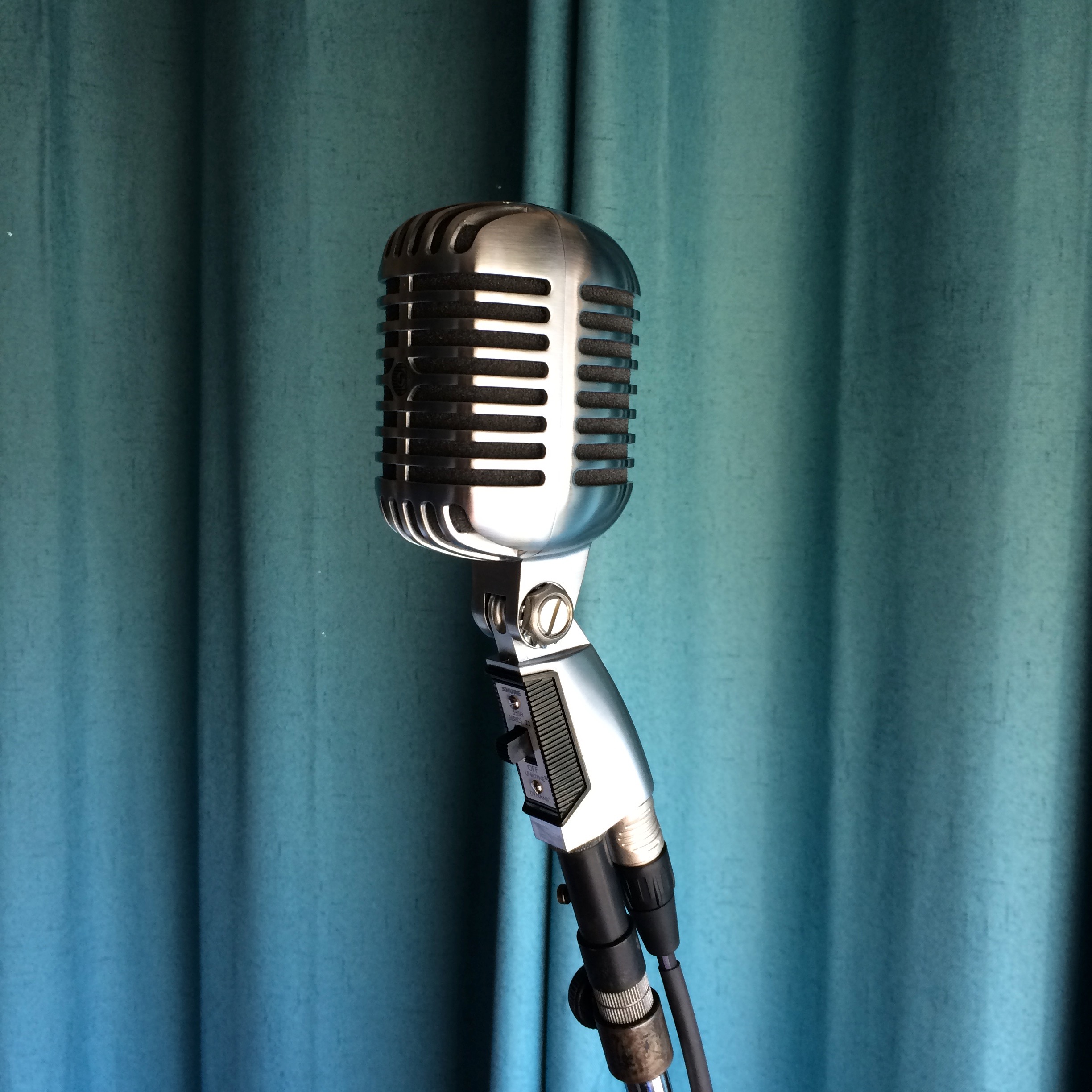